A Legacy of Wine, By Joyce Lavene 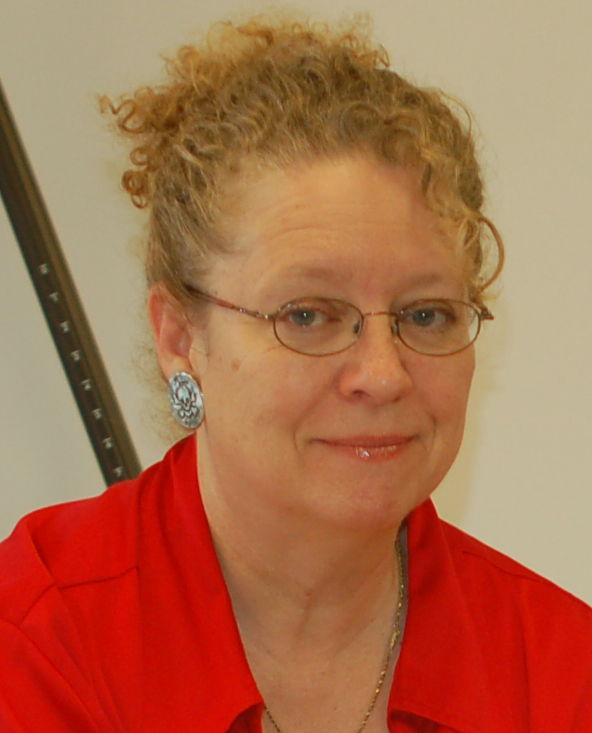 A legacy of wine
By Joyce Lavene
www.joyceandjimlavene.com

The oldest grape vine, and the first wine, comes from the more than 400-year-old Mother Vine in North Carolina. Yet very few people know about the Scuppernong grape. California vineyards have eclipsed Muscadine wine which is made fromthe Scuppernong.
.
In 1524, French explorer Giovanni de Verrazzano discovered the Scuppernong grape which is a bronze variety of Muscadine. It was dubbed  The Big White Grape though Muscadine varieties range from bronze to purple and black.

Vintners around St. Augustine, Florida began commercially producing wine from the Muscadine in the 16th century. These wines are sweeter than their California and French counterparts in part because of the hot summers and moist soils. Virginia Dare was the most popular wine in the U.S. from 1809 – 1919, selling more than 500,000 gallons a year.

Prohibition gave California wine a foothold. Muscadine wine is slowly making a comeback, but hasn't reached the popularity it once had. Small wineries have grown up in North Carolina, Georgia, and other southeastern states where the grape is grown. The cash crop has become an important asset to the states.

It's always seemed an irony to me that Muscadine grapes saved French and European wines, only to lose their importance to them. In 1868, Europe suffered losses of more than six million acres of vineyards due to parasites, Muscadine grape rootstock was grafted to the European vinifera, and saved the wine business in Europe.

There has been a lot of talk about Muscadines being good for you over the last few years. I don’t know about that, but the wine they produce is wonderful. I don’t think French or California wines hold a candle to it. There is a vineyard, Rocky River Vineyard, only a few miles from my house, and I am a frequent customer! 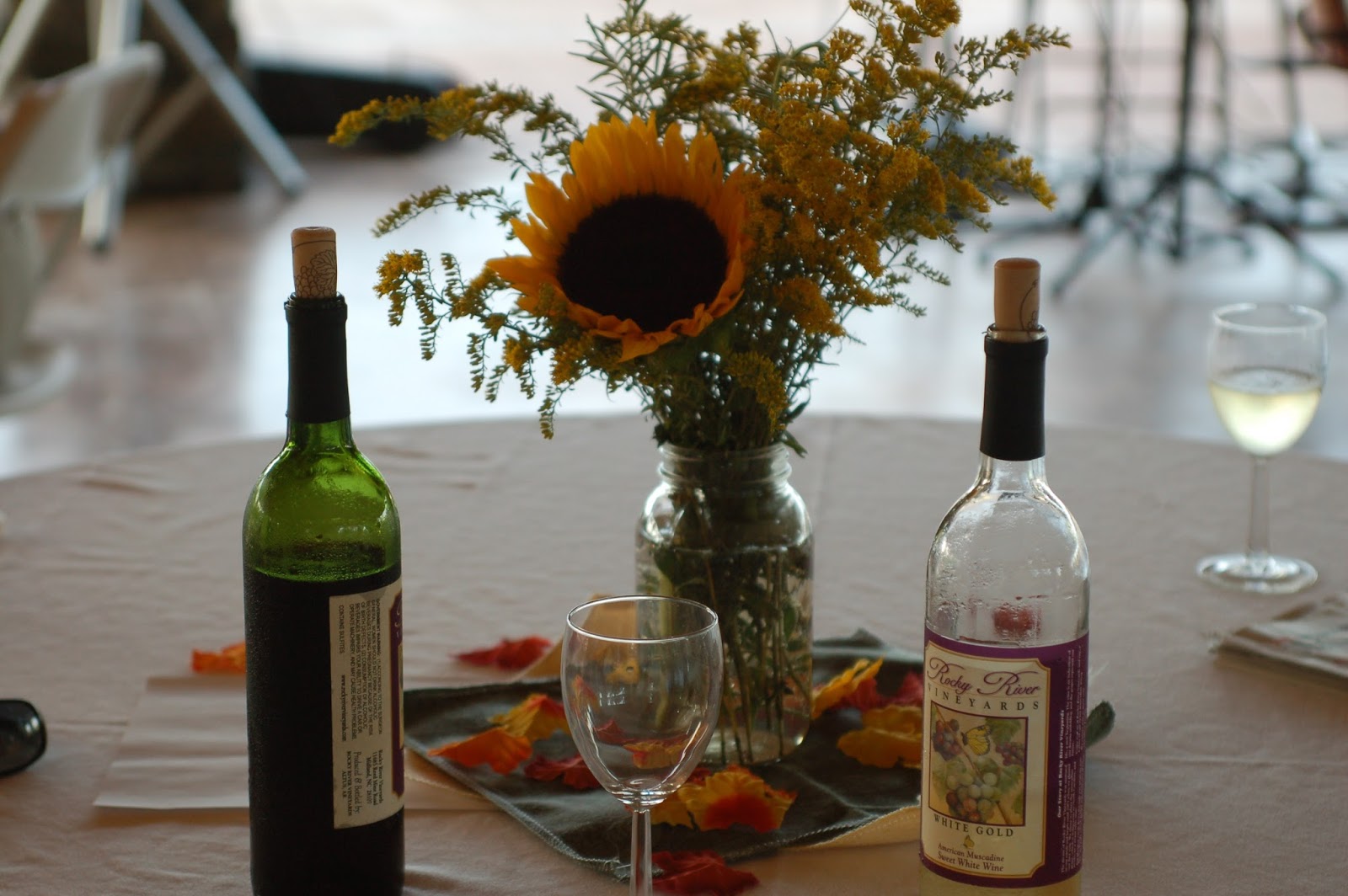 The wine is sweet. It tastes like summer. I always talk about Muscadine wine in my books. You'll find my characters cracking open a bottle of Butterfly Blush or Sweet Red when they sit down to eat. I'm just doing my part to help rebuild the Muscadine wine industry!