What did pirates eat? 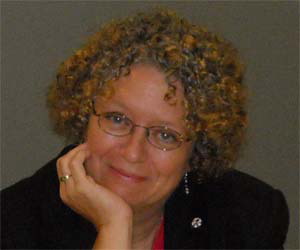 What did pirates eat?
By Joyce Lavene
Pirate Lover and Mystery Writer
www.joyceandjimlavene.com

My grandkids and I went to a traveling exhibit that featured items from Blackbeard the pirate. His ship, the Queen’s Revenge, is being excavated at the North Carolina coast. It was a amazing - all the tiny bits and pieces of pirate life they’ve found – parts of cups and bottles, plates, and stick pins. 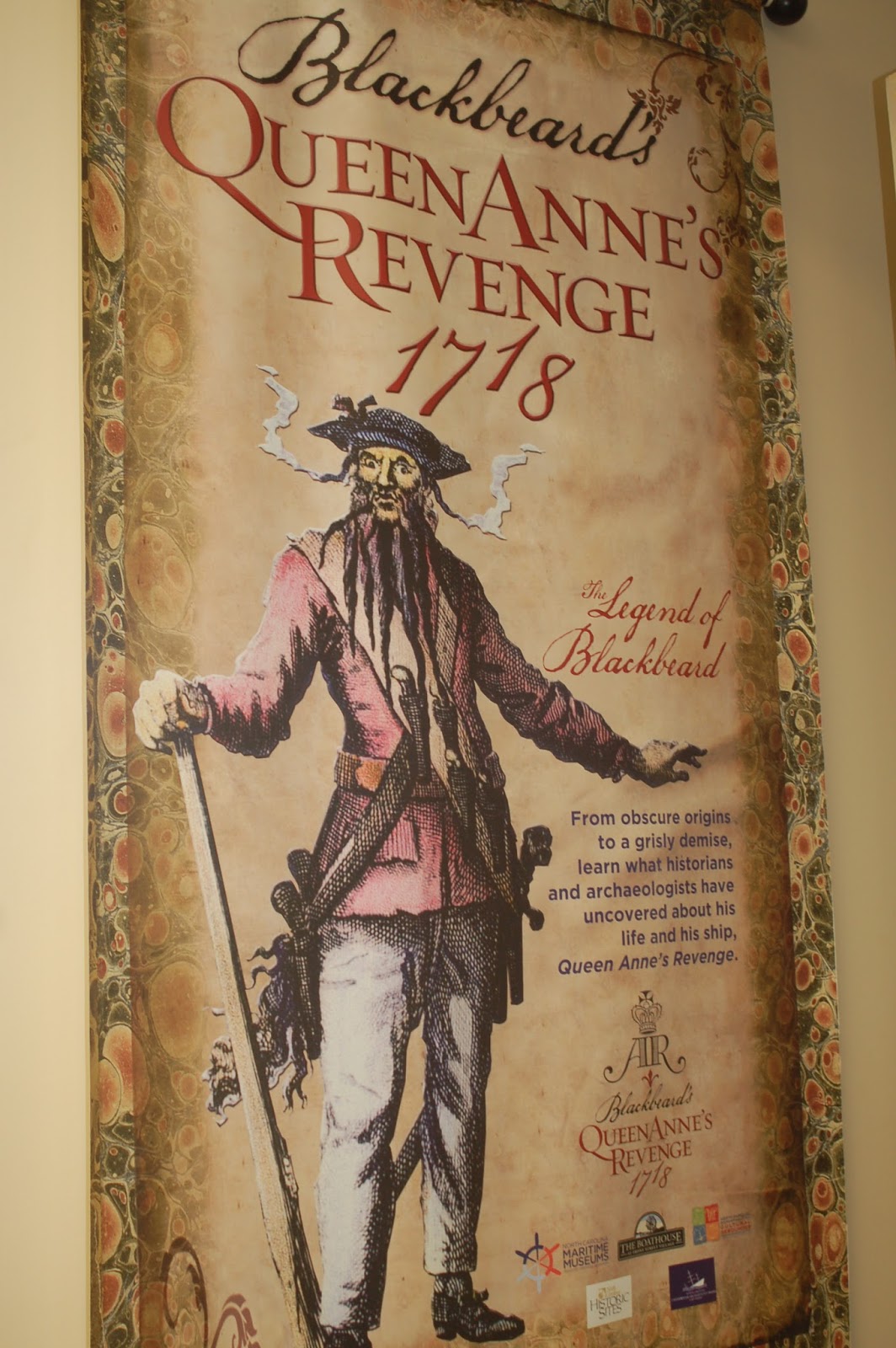 We had lunch afterward, and the talk turned to what did pirates ate. We were at Taco Bell at the time, and I could assure them it wasn’t tacos!

I did a little research to answer their questions, and this is what I found.

The first few weeks at sea were the best for pirates, as far as food was concerned. Meat and rum was plentiful, but that quickly changed the longer they stayed away from land. Meat became rancid, and filled with maggots, (they had no way to refrigerate it) and rum disappeared. Most of the time, they were too busy fleeing for their lives to steal food from a ship that they sank.

So mostly, pirates ate dry beans, pickled or salted food. Chickens were kept onboard for eggs (or they ate them). Cows were sometimes kept for milk which gave out very quickly with little for them to eat – so they ate the cow.

They ate hardtack biscuits, and the occasional fish or turtle. Every part, including the bones of these animals were consumed, or made into soup.

A ship’s galley mainly consisted of a fireplace and a few pots. Utensils were scarce, even for the cook. Pirates mostly ate with their hands. If you were a good cook, and wanted to stay alive, you found a way to make things taste good, and to keep your crew healthy while you were marauding.

Raisins and currents were cooked with flour and grease to make a suet-type pudding which helped keep away scurvy. Crews enjoyed sauerkraut, pickles, salted meat, cheese, and oatmeal. 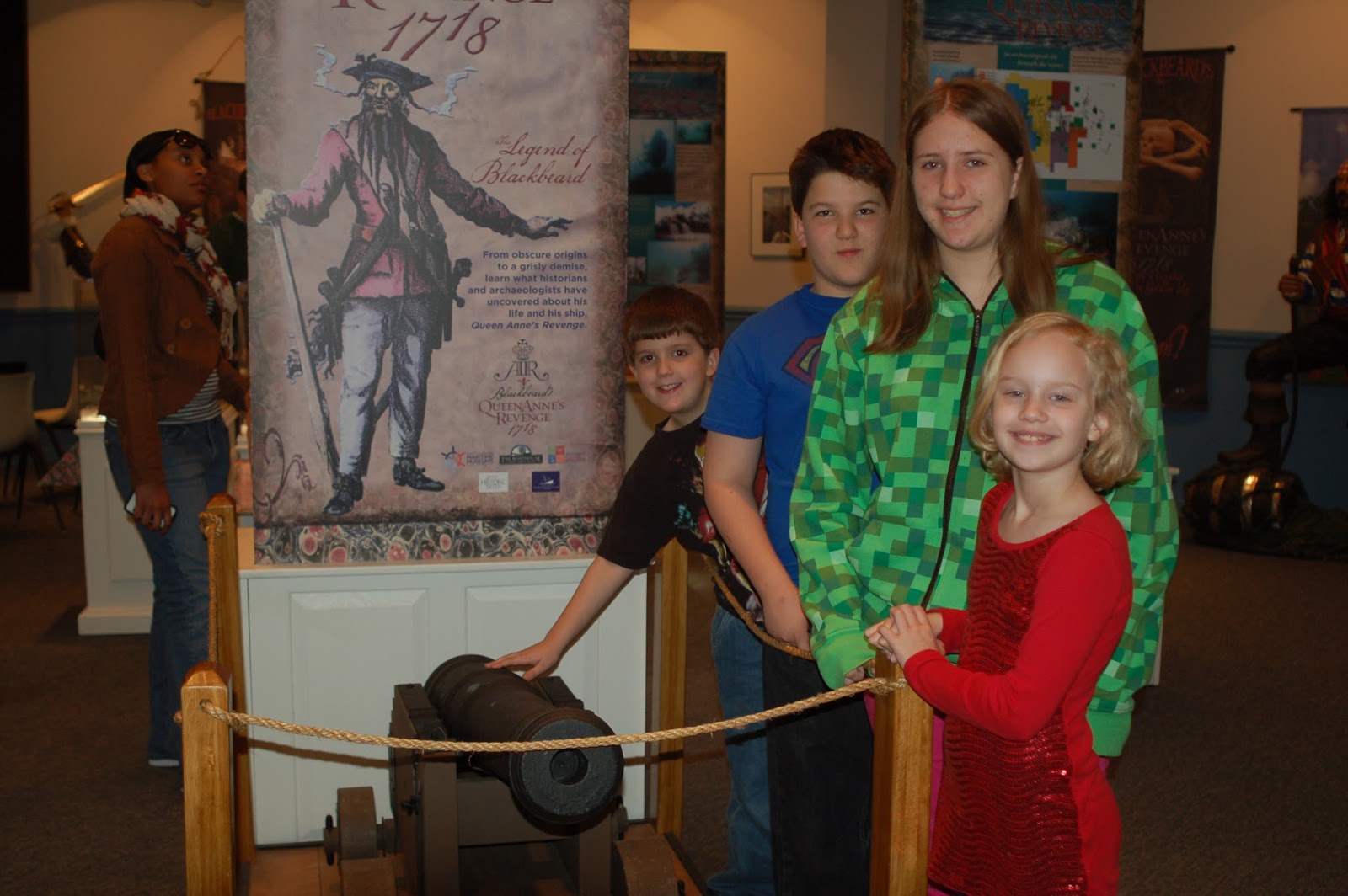 Now that you know – do you still want to be a pirate?