Have you succumbed to diet-itis?

This time of year, it's hard not to fall into the diet trap. Everyone is dieting - unless they're giving up smoking or practicing to run a marathon. Lose that flab! Get rid of that belly! Men's diets. Women's diets. Kid's diets. Be stronger. Be healthier. 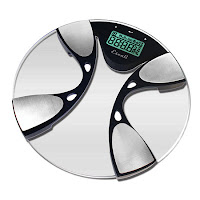 We all know that the new year has a certain calling, wanting us to start over and do the things we meant to do last year.

However, all the hype and all the diets in the world aren't going to make any difference if you're not ready to commit. Way less than half the people who go on diets in January, make it until February. They end up getting depressed, gaining more weight than they lose, and generally feeling awful about themselves.

A wise woman once told me that it's not the food - it's the attitude we have toward the food. It's always all or nothing - feast or famine. We can't eat less of the things we love, we have to give it all up.

Then there's the perfection myth. How close are YOU to perfection? Losing 100 pounds isn't going to make you any more perfect. You are perfect right now. And if you don't feel that way, giving up cherry pie won't help. 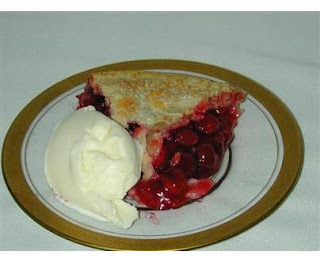 I'm not saying that taking control of your eating isn't a noble cause. I'm saying a better cause would be to understand that we don't have to eat the whole pie. We don't have to give up pie in favor of apples and celery.

What we have to give up is always jumping on the bandwagon because other people say we should. We have to do what is right for us, whether it is eating cherry pie or not.

I am so with you.